Posted on September 3, 2015 by barbiecollectivemanila

To paraphrase that popular line from the iconic teen movie “Mean Girls”, if the Pinoy doll community was US Weekly, Jacob Webb would always be on the cover. At such a young age, he has already amassed a huge quantity of Barbie dolls– collector dolls, vintage, playlines, limited editions, you name it, he has it. He is also the founder of  the still growing ‘Barbie Filipino Friends’, a group dedicated to Pinoy Barbie doll collectors. Jacob also spearheads ‘Doll Meets”, more popularly known as “Doll Days”, to gather collectors of all ages and share their love for Barbie doll collecting. A Facebook page dedicated to this group is exceptionally popular. Although still considered a young organization, the group is tremendously good when it comes to promoting the love for Barbie.  The invite-only Facebook group is often bombarded with Barbie photos from young collectors showing their infinite enjoyment and love for playing the iconic doll. In fact, Jacob’s favorite companion doll named Lily Berry is also quite popular in the local doll community that she has already created her own legion of fans (check out her Instagram!), If you are a ‘fresh meat” in the world of Barbie doll collecting, you will definitely salivate just by looking at the photos of his collection. But most importantly, Jacob is an inspiration. So prepare yourselves to be inspired even more with this exclusive interview with the man of the hour. 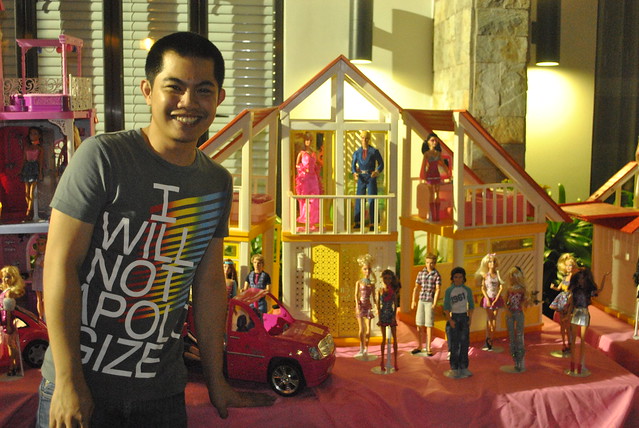 BCM: How and when did you start collecting Barbie dolls?
JW: I started collecting when Mattel celebrated Barbie’s 50th Birthday.

BCM: Is there a particular Barbie doll that inspired you to start collecting?
JW: Back in 2009, I fell in love with Barbie Fashionistas. The rest was history. 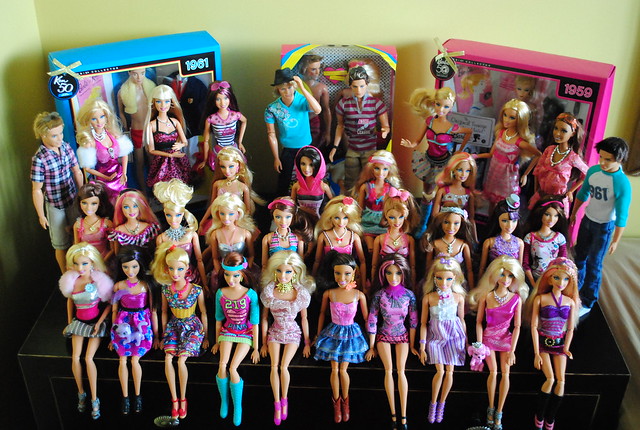 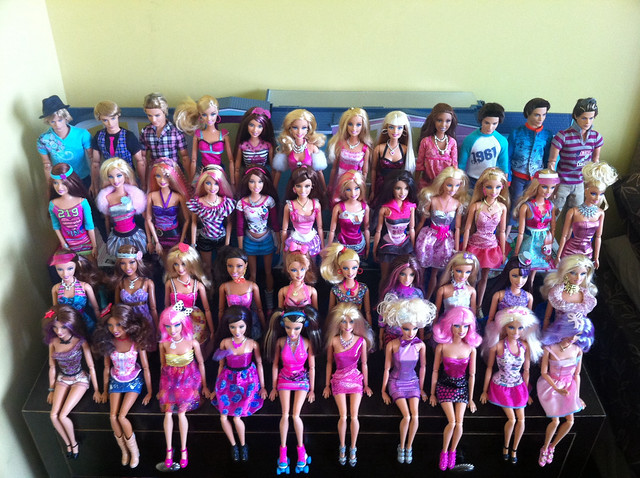 BCM: Is there a running theme in your collection?
JW: None. I buy whatever I find cute and pretty and whatever catches my attention.

BCM: Are you a deboxer or a strict NRFB-only collector? Why.
JW: I am both. There are dolls that I need to hold with my bare hands and there are some dolls that looks absolutely stunning inside their boxes.

BCM: How do you look/search for those rare dolls?
JW: I have already made some connections with hardcore collectors. Sometimes they when they let go of rare dolls, I’m always first in line. eBay and online doll shops help too.

BCM: What is your favorite Barbie doll?
JW: I have a lot of favorite dolls but as of the moment, It’s A Girl Barbie is my most favorite. 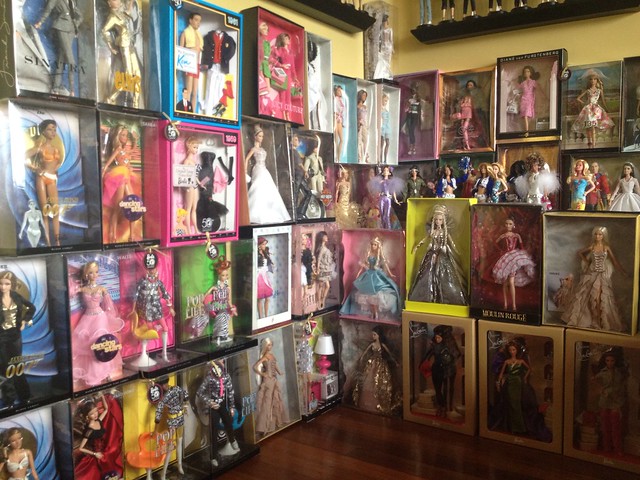 BCM: Do you collect other doll brands too?
JW:  Yes. I collect Monster High and Poppy Parker dolls.

BCM:  Was there ever a point where you already felt tired of collecting?
JW:  A lot of times but it was just a phase.

BCM: How do you fight this “feeling” and go on with collecting?
JW: I don’t simply touch or try to look at my dolls when that feeling strikes. 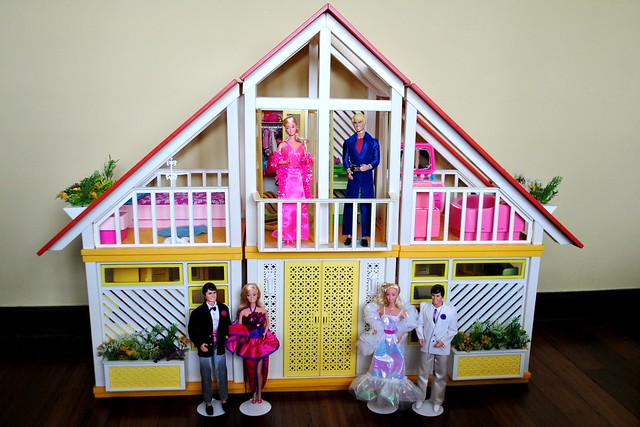 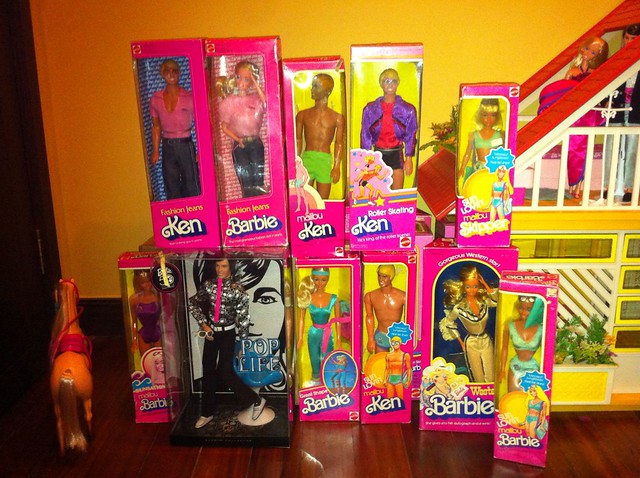 BCM: What is the most valuable among your dolls?
JW: Going Home Barbie – she was exclusive to adoption centers and
Ella Barbie’s friend – only given to kids with cancer

BCM: What do you think is the most elusive barbie doll out there that you will just do everything just to get your hands on it?
JW: As of now, I can’t think of any Barbie doll that I want to achieve but I have always wanted to own Vidal Sassoon Barbie.

BCM: How many barbie dolls are in your collection?
JW: Oh dear, let’s not talk about numbers here Hahaha!

BCM: How much have you spent so far on Barbie dolls?
JW: Hahahaha! I don’t compute the cost of my dolls. If I like it, I buy it. The happiness that comes from owning and playing with my dolls is priceless.

BCM: Any tips on new collectors?
JW: From my experience, don’t buy every doll that you like. Focus on more important things. Dolls are just dolls and there’s more to life than dolls. But if your budget allows, and you feel that dolls will make you happy, then go for it. I found real friends in the doll world too.

Welcome to the ultimate Barbie doll blog in the Philippines! The Barbie Collective Manila is a collaboration among Barbie enthusiasts, collectors, and creative minds. We will bring you exciting Barbie news, updates and wonderful features along the way. Feel free to join the ride and explore the wonderful world of Barbie!
View all posts by barbiecollectivemanila →
This entry was posted in COLLECTOR SPOTLIGHT and tagged Barbie, barbie 2015, barbie collection, barbie doll, barbie pinoy collectors, barbiecollector, collector, doll collector. Bookmark the permalink.